Some of the biggest names in the entertainment industry celebrated the 80th birthday of Quincy Jones and Sir Michael Caine.

Highlights from the night included a heartfelt musical tribute from Chaka Khan, Bono singing Frank Sinatra, hysterical stand-up comedy from Chris Tucker and nostalgic remarks about the guests of honor from Whoopi Goldberg. Greg Phillinganes, Marcus Miller, Paulinho Dacosta, Tom Scott and Vinne Colaiuta gave a wonderful jazz performance. At the end of the evening, Stevie Wonder led a “Happy Birthday” serenade to Jones and Caine, followed by an awe-inspiring performance of “We are the World” by the entire celebrity lineup.

Click here to watch Larry King, Host of Larry King Now on Hulu and Ora TV, interview these luminaries about their enthusiasm for Keep Memory Alive and the work of Cleveland Clinic Lou Ruvo Center for Brain Health or click here to see King’s interview of the legendary Stevie Wonder.

Thank You to Our 2013 Power of Love® Sponsors 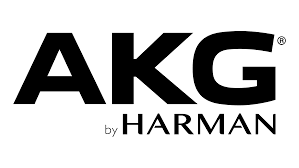 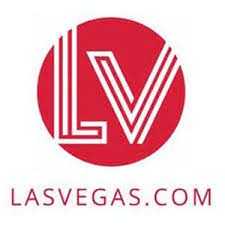 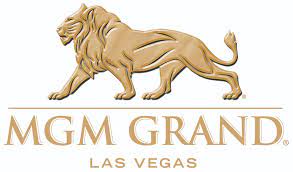 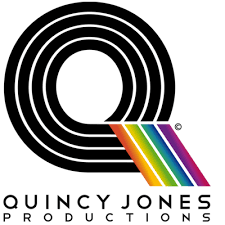