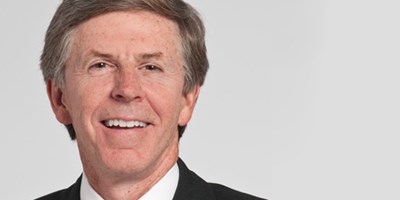 Mr. Rowan is a frequent speaker on health law and governance topics and has served on many not-for-profit boards. He currently serves as a Trustee of the Diversity Center, which is committed to social justice.