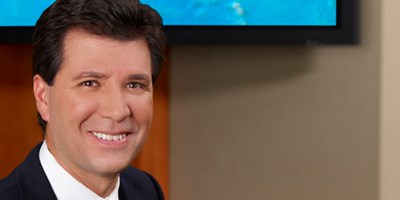 Thomas Matthews served on IGT’s board of directors for ten years and was Chairman until December 2009. He has also served as IGT’s President and Chief Executive Officer, and was the Chief Operating Officer for six years. Mr. Matthews held a number of key positions at Anchor Gaming from 1994 until it was acquired by IGT, including President, Chief Executive Officer and Chairman of the Board. He previously served as President of Global Gaming Distributors, Inc. until it was acquired by Anchor Gaming.