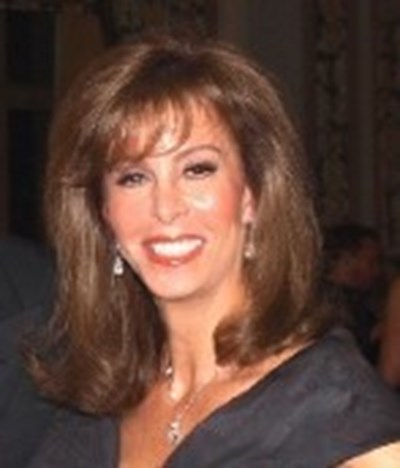 Sheryl Goldstein makes it clear she loves Las Vegas and has embraced the city in every way since moving there in 1995. Since that time, her family has supported many Las Vegas Valley charitable causes and organizations. In addition to financial support, Mrs. Goldstein has volunteered her time by serving on a variety of boards and fundraising committees over the years.

She is currently a member of the Nevada Ballet Theatre Board of Trustees and the Nevada Women’s Philanthropy organization. Mrs. Goldstein also previously served on the Clark County Public Education Foundation Board of Directors.

Mrs. Goldstein has also been actively involved with the Nathan Adelson Hospice, the Meadows School and Jewish Nevada, formerly known as the Jewish Federation of Las Vegas.

In 2010, Mrs. Goldstein and her husband Rob, who is the president and COO of Las Vegas Sands, were recognized by Opportunity Village for their contributions to the community.

Mrs. Goldstein graduated from Rutgers University with a B.A. in Liberal Arts. After college she enrolled in a management training program for Bloomingdales and was later assigned, at only 23 years old, with management of a Bloomingdales store outside of Philadelphia, PA.

Originally from New York, Mrs. Goldstein and her husband have two grown children, Scott and Courtney, two grandchildren, Lily and Charlotte, and five dogs. She is an avid Vegas Knights fan.

Mrs. Goldstein’s lost a grandmother to Alzheimer’s and is passionate about being involved in any effort which leads to the cure of this horrible disease.