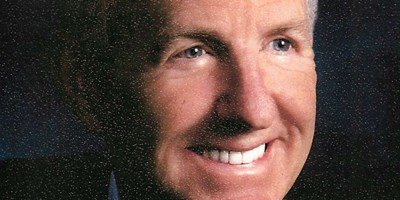 Dan Pettit was born and raised in the small town of Winona, Minnesota. He received his bachelor’s in finance at Winona State University and an MBA at Pepperdine University. He served in the U.S. military in the Vietnam era and was discharged in 1980.

Mr. Pettit began his career in finance in the manufacturing industry, rising to group controller in charge of turning around financially troubled divisions for a large U.S. Electronics company. In 1995, he became CFO of a small startup in California, Uniphase, taking the company public and becoming President of European operations for JDS Uniphase. By his retirement in 2000, he had grown the company from $35 million to $125 billion.

In 2003, Mr. Pettit and a partner bought a team in the Champcar/Indy league, which they ran for five years. He is currently Co-Owner of Victoria Distilleries in Victoria, British Columbia. Proud father to three daughters, Mr. Pettit and wife, Kelly, live in Las Vegas, spending a portion of winters in Hawaii and summers on their boat in Victoria.